Beautiful, elegant, exquisite, well-kept, lordly. That’s how you can define San Sebastián, a town open to the sea and considered by many as the tourist capital of the Basque Country.
It has one of the most beautiful bays in the world, La Concha, and three urban beaches (La Concha, Zurriola and Ondarreta).
The town of San Sebastián is also surrounded by mountains and panoramic viewpoints (Igeldo, Urgull, Ulia and the Isla de Santa Clara) and is traversed by the Urumea river.

The town centre, which houses characteristic monuments such as the Victoria Eugenia Theatre, the María Cristina Hotel, the town hall and the Buen Pastor cathedral, has conserved, over the years, its romantic aura.
It was not in vain that San Sebastián was a place much frequented by the European aristocracy during the Belle Époque.
The ancient monuments cohabit with new and modern architectural offerings such as the Palais des Congrès du Kursaal, designed by Rafael Moneo or the famous Peigne du Vent de Chillida, an icon closely associated with San Sebastián.
The Old Town, the heart of the town, has many emblematic monuments (the basilica of Santa Maria del Coro, for example) is the ideal place to try the prestigious gastronomy and the delicious “pintxos”. You shouldn’t forget that this is the town with the largest number of Michelin stars per square metre.
Also note that the traditional markets offer the best ingredients of the region.

Over the centuries, the inhabitants of San Sebastián have remained faithful to their very popular traditions such as the parade of drums, the Tamborrada, the Santo Tomás market and the trainières (old fishing boats) regattas.

San Sebastián is a cosmopolitan town, which is characterised by its magical elegance and its interaction with the sea.
>> Tourist Office of San Sebastián www.sansebastianturismo.com

Dominating the mouth of the Bidassoa, located on a strategic frontier point, the town was built as a stronghold with ramparts, medieval houses and the very dark and imposing château of Charles Quint which has become a National Hotel.

Tapas bars: in the main street of Fontarrabie, at the end of the day, immaculately dressed families come and go at the time of the promenade or install themselves on the terraces of the tapas bars.
>> Tourist Office of Fontarrabie tourisme.euskadi.net/fr/ 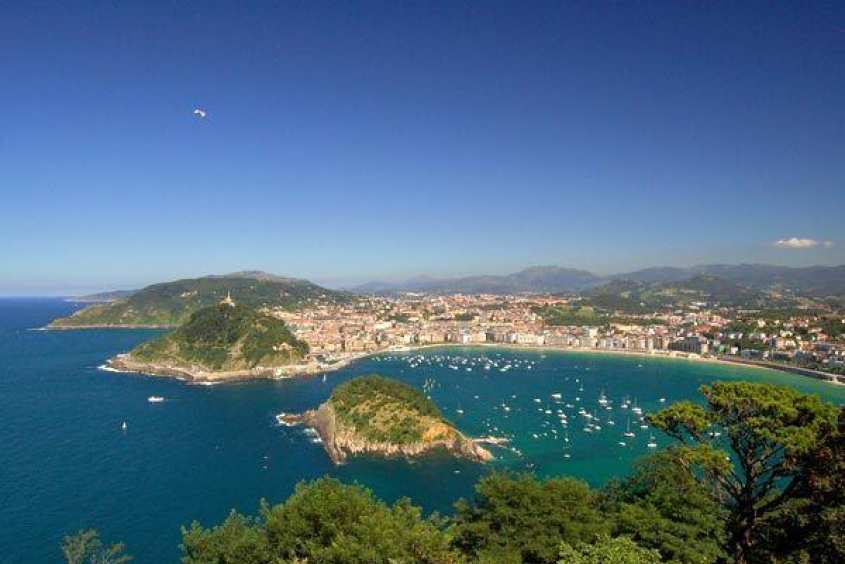 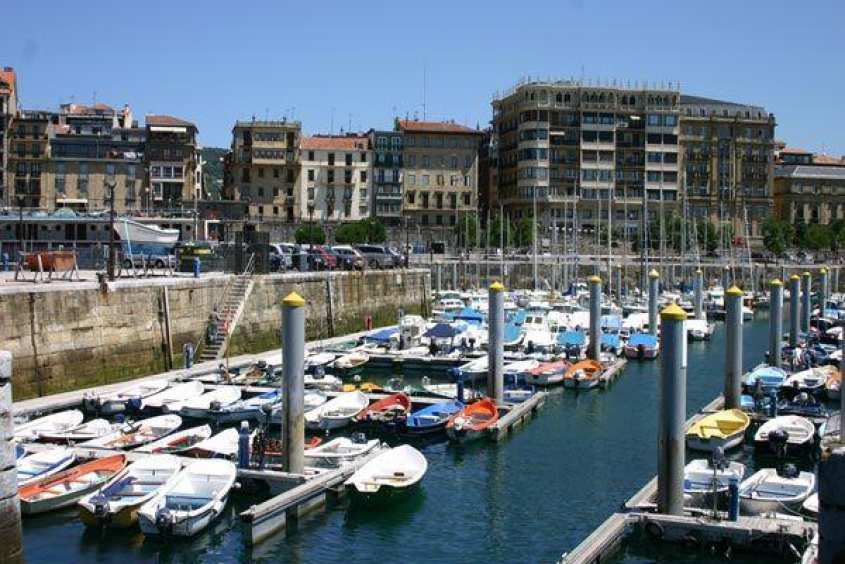 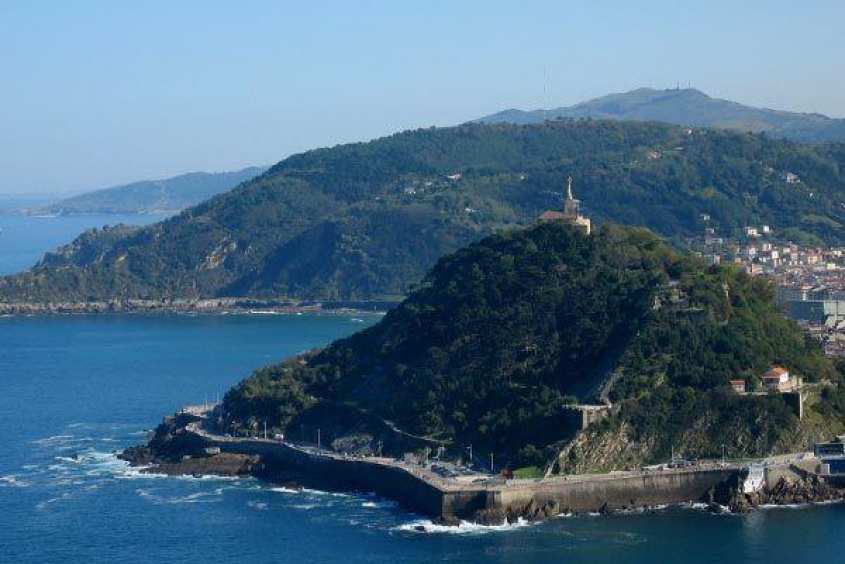 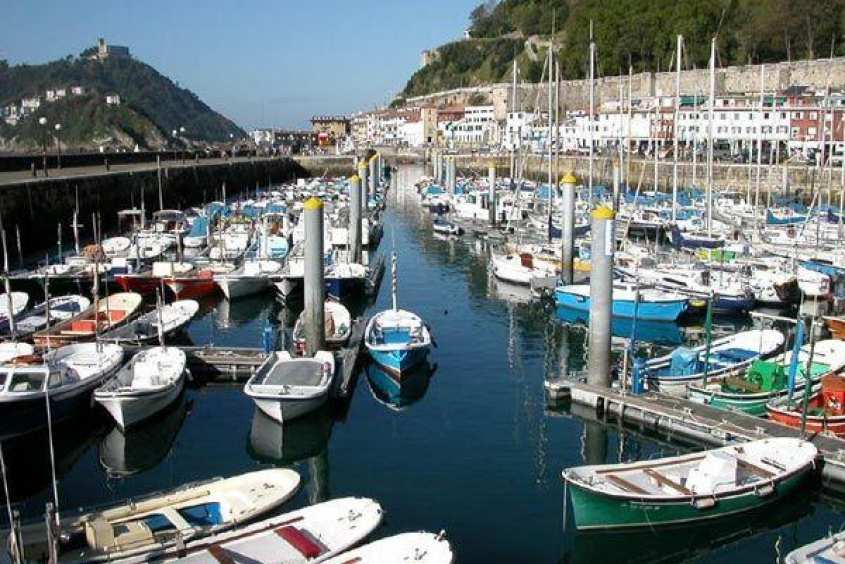 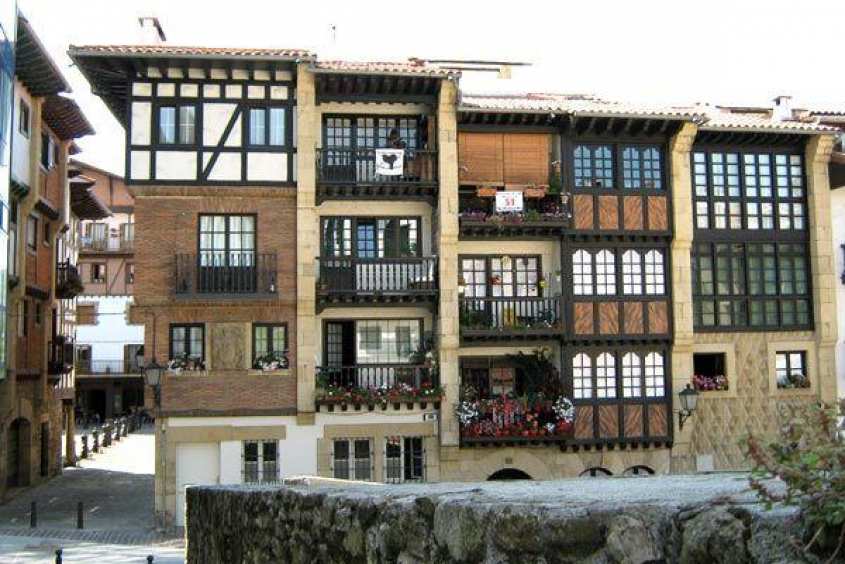 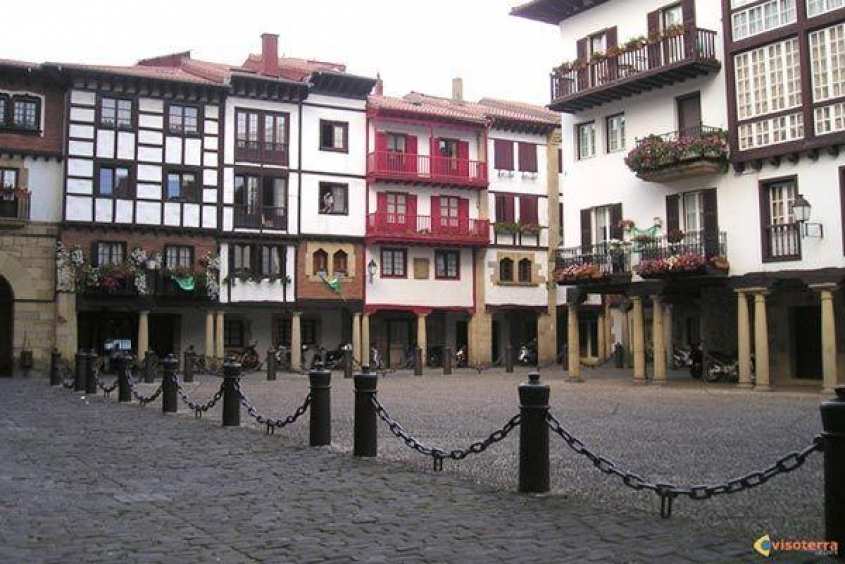 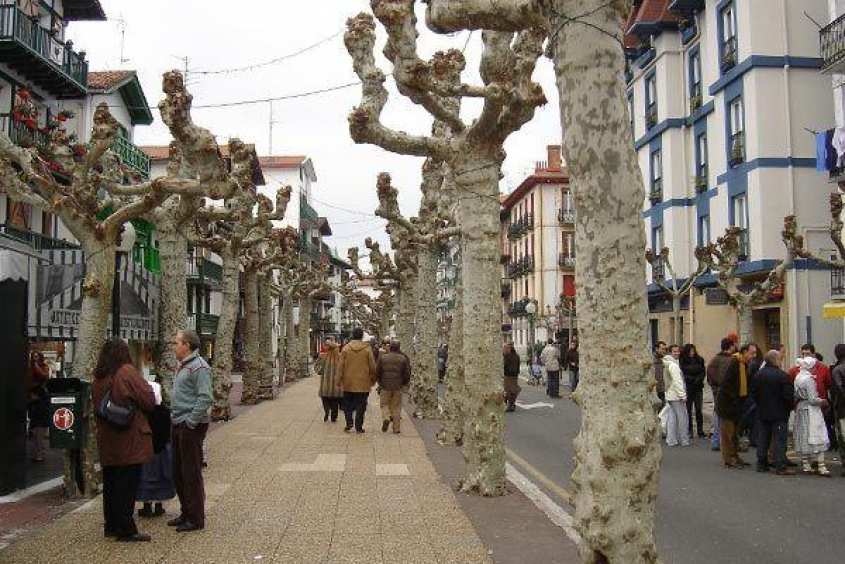 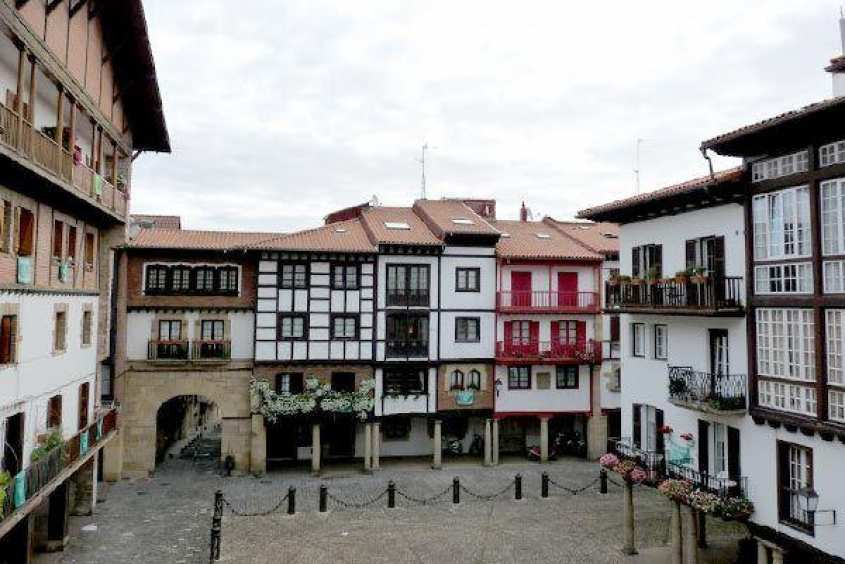 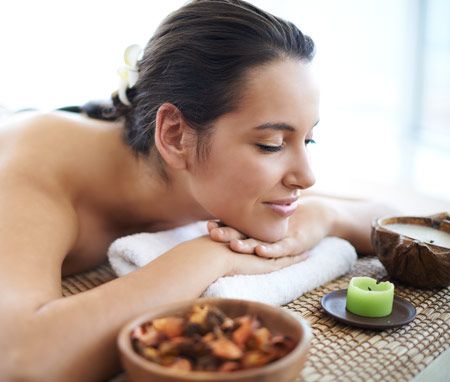 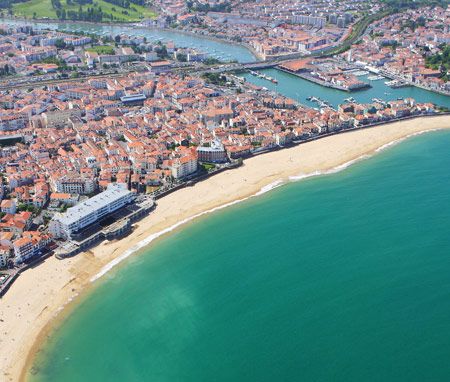